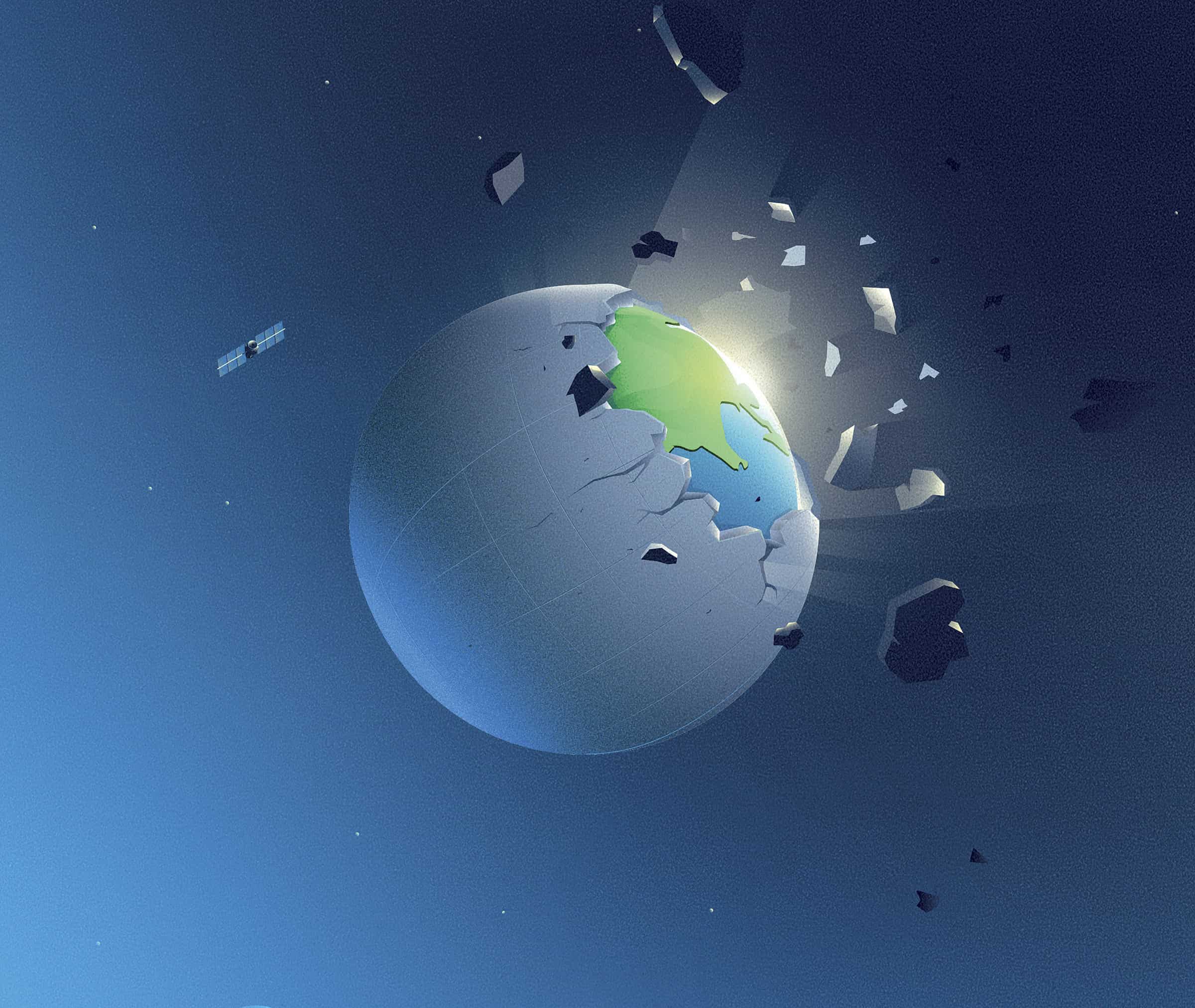 In the April 2020 edition of WIRED magazine, Canadian innovator, CarbonCure Technologies is featured in a very interesting article on what the construction industry is working on right now to lower the environmental impact of concrete manufacturing.

“Researchers and entrepreneurs around the world are working on projects to make cleaner concrete. The most promising are a handful of companies that focus on making the process of manufacturing concrete not only less of a problem but part of the solution.

The current head of the pack is a company named CarbonCure Technologies. It aims to change the chemistry of that sea of concrete slightly but significantly. Headquartered in an aluminum-sided, two-story building in a modest industrial park outside of Halifax, a tiny city dangling off Canada’s Atlantic coast in a time zone an hour east of Eastern, CarbonCure’s entire staff could fit in a school bus. At the helm is a lean, amiable, 42-year-old engineer named Robert Niven…”

It’s a fascinating and timely article for our industry and you can read it in its entirety here: