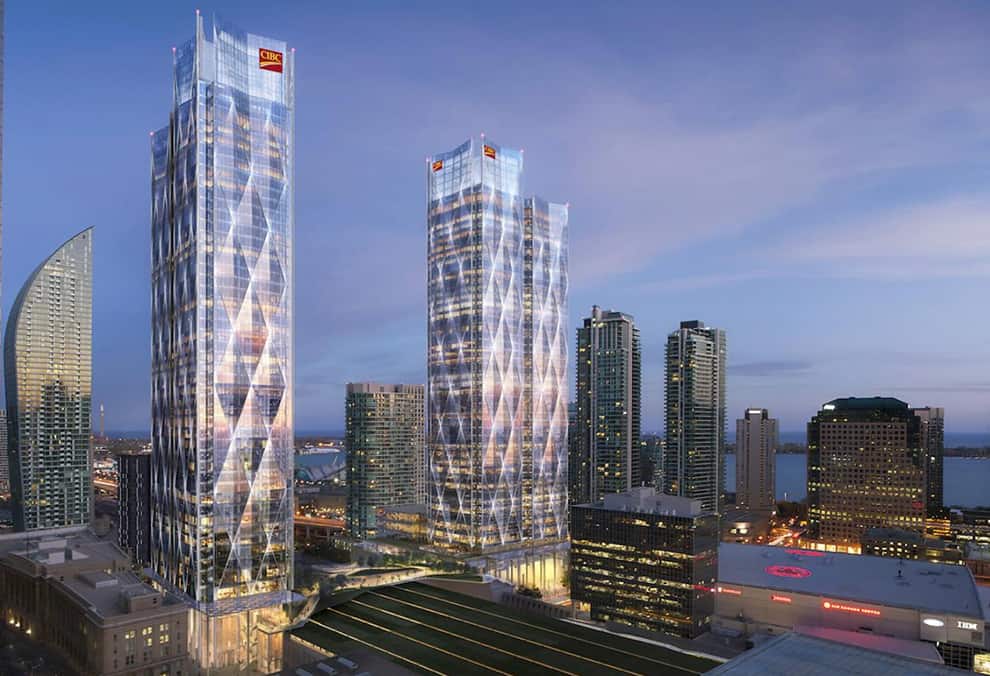 While jobs come in all sizes, some are just bigger than others. Way bigger. In this case, it’s CIBC Square at 81 Bay Street in Toronto. With 225 individual shoots scheduled, this project is the largest urban commercial project Torrent has ever worked on. It’s the largest building currently being constructed in Toronto and the biggest in the past 30 years. When it’s all said and done, CIBC Square will be the among the top 10 tallest buildings in Canada.

But more than just it’s sheer size and scope, what really makes CIBC Square such an intriguing project is that fact it’s the first commercial building in Toronto to incorporate a post 9-11 blast design. The construction techniques being incorporated by Wilkinson Eyre Architects of London England and Adamson Associates Architects of Toronto will allow it to withstand a major explosion in the basement and not collapse. Concrete is being jacketed with steel reinforcements to protect against any bomb shards from ripping into it and causing structural failure. Essentially, it will essentially be a blast-proof building. 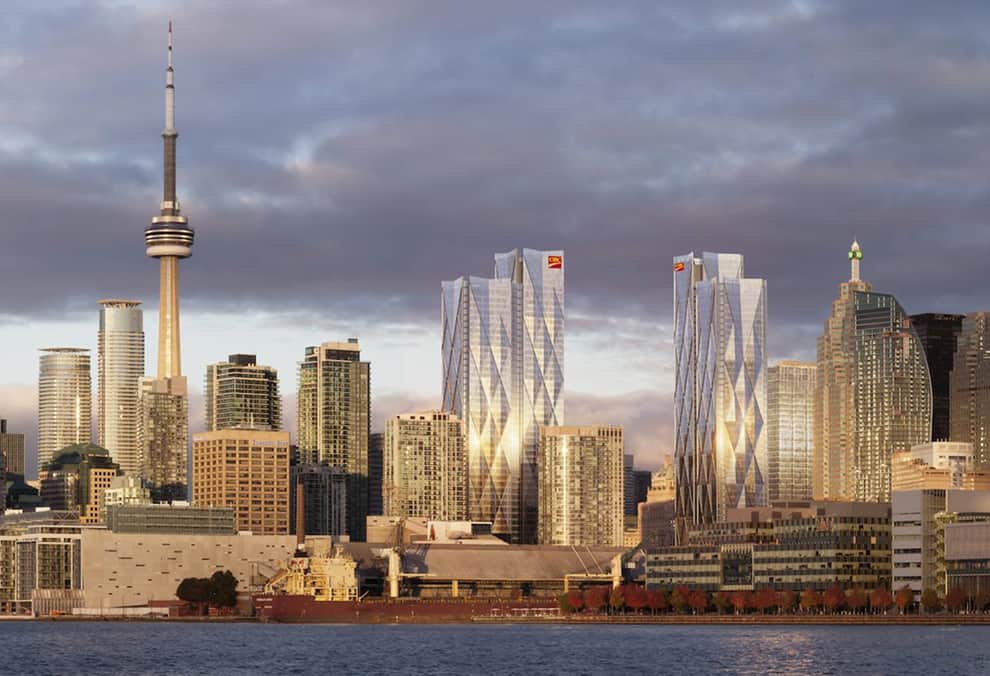 Big is what defines this development; from the number of shoots, to the size of the pre-shoot mock ups, to the 800 ft long crash wall along side the existing rail station, everything is as big as it gets in a commercial project. And along with the magnitude of the job comes a level of scrutiny rarely seen. The standards involved are the highest Torrent has ever encountered and we’re delighted to be involved in this one-of-kind mega project. Completion is scheduled for 2022 and Torrent will be there all the way.